Bread and butter pudding is one of those desserts that takes me right back to my childhood. It was really cheap and easy to make so my Mum would often let me take care of it from an early age – she wasn’t see keen on the mess that followed!

As I grew older, I started playing around with my Mum’s recipe and adding a few additions. Some worked and some definitely didn’t, but I’ve now got it to the point where I’m happy with it. I pretty much lived off of this dessert when I was at university because it cost about £1 to make, would easily feed four people and it could be left in the fridge for a couple of days after (not that it ever happened when I was at university – too many kitchen vultures for that!).

When it comes to serving up bread and butter pudding, there’s all sorts that you can have with it. Some prefer custard, some prefer cream, but I’m really sad and still have what I had as a kid and that’s a small few drops of whole milk with it. It sounds strange and Laura often makes fun of me for it, but to be honest I’m not sure whether it’s the nostalgia or it actually is good. Alternatively, you could have ice cream with it, or even something like brandy butter, depending on how rich you like your deserts. 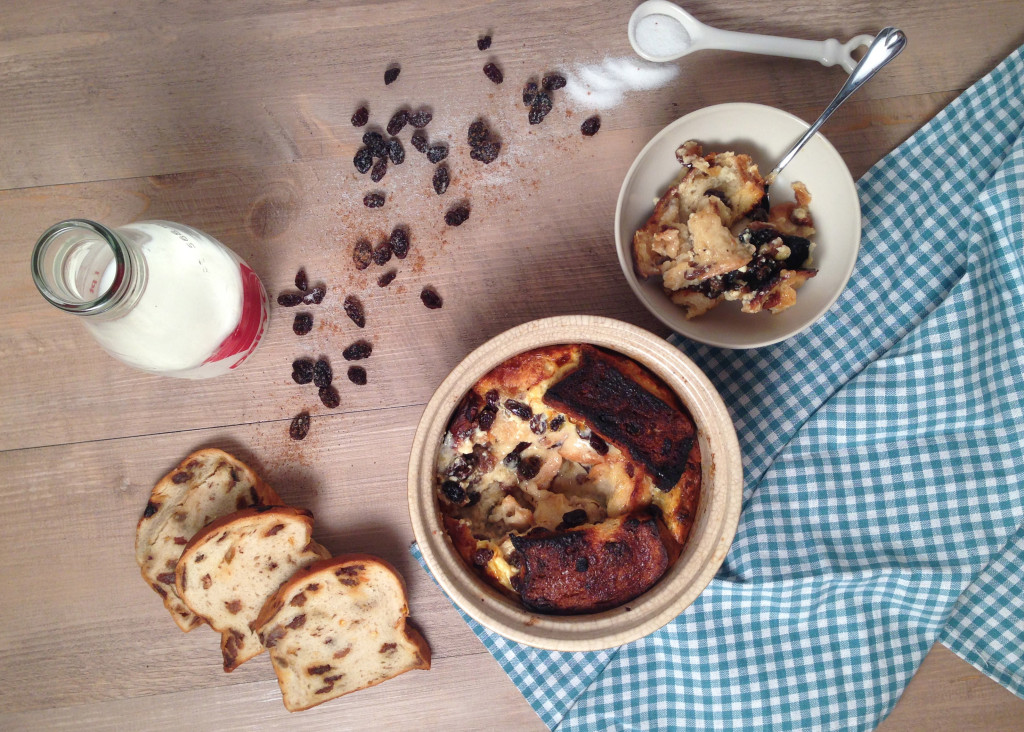 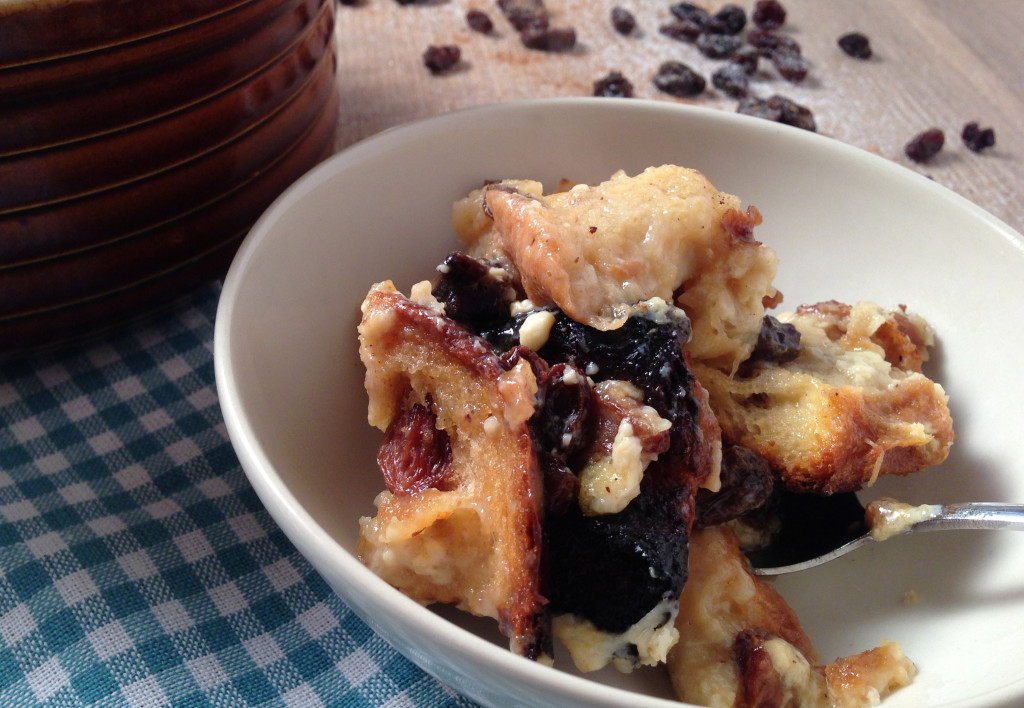 2 ratesX
5/52
Get Weekly Recipes Straight to Your Inbox

Hi and welcome to Pescetarian Kitchen. My name is Laura and this is where I share the very best recipes that I’ve made, photographed and (my favourite part) eaten! Read more.
END_OF_DOCUMENT_TOKEN_TO_BE_REPLACED