Navigation
You are here: Home / Soups / Asparagus and Spinach Soup

I’d been a little under the weather recently and like most people, the one thing I want to eat when I feel ill is soup. There’s something about being curled up in a blanket with a piping hot bowl of soup and some fresh crusty white bread. 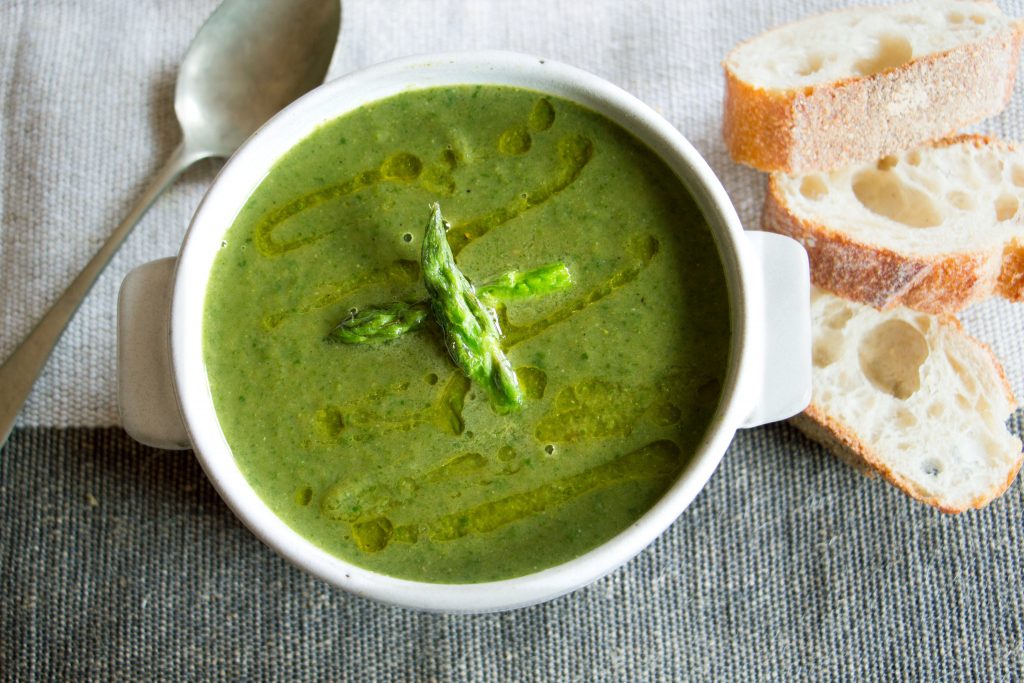 So I ended up making this gorgeous green asparagus and spinach soup, which is full of vitamin C, vitamin A and iron, whilst being really low in fat and carbs. It really perked me right up and tasted fantastic. Even better, I made a nice big batch and froze the rest for the next time Matt and I were feeling unwell. 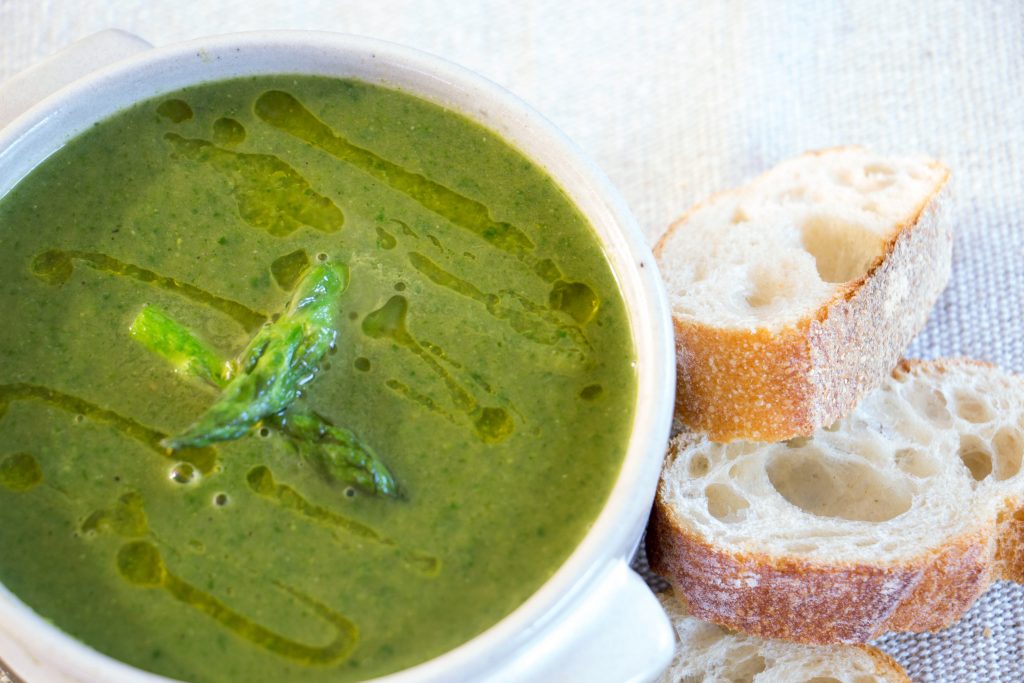 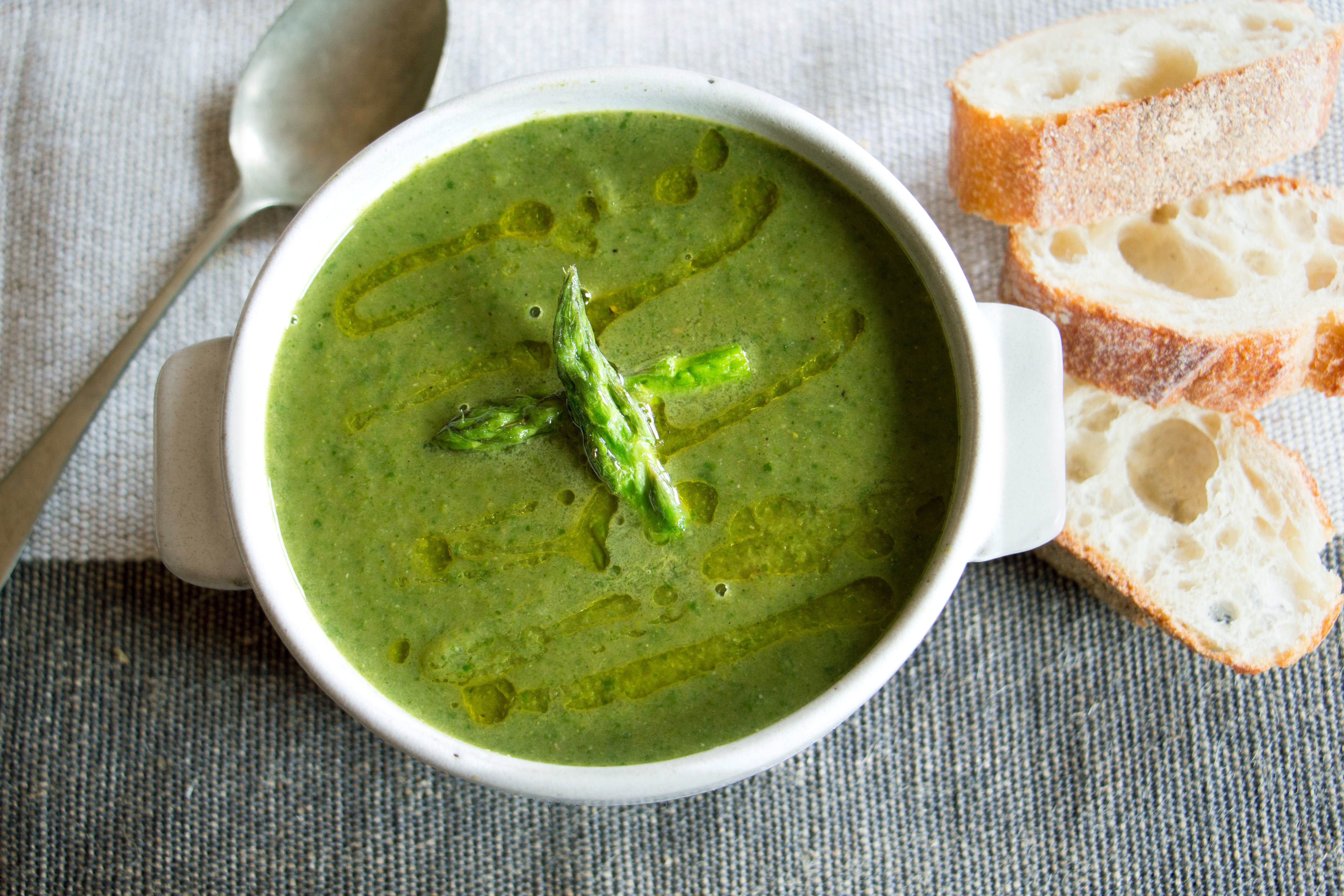 Hi and welcome to Pescetarian Kitchen. My name is Laura and this is where I share the very best recipes that I’ve made, photographed and (my favourite part) eaten! Read more.
END_OF_DOCUMENT_TOKEN_TO_BE_REPLACED