Navigation
You are here: Home / Main Meals / Pescetarian Christmas: A Christmas Dinner Without the Meat

Whether you’re cooking a Christmas dinner for someone that doesn’t eat meat or you don’t eat meat yourself, it’s not always easy to figure out what’s best to serve up on the day. This can get even more complicated if you’re cooking meat for one half of the guests and not the other. If this is the case, you’ll even need to pay close attention to how you’re cooking the vegetables because if any of the animal fat touches the potatoes, you’re going to some unhappy diners!

Laura and I have had this problem on a number of occasions, but we’ve figured out a perfect balance to keep everyone happy – even the most devout meat-lovers. 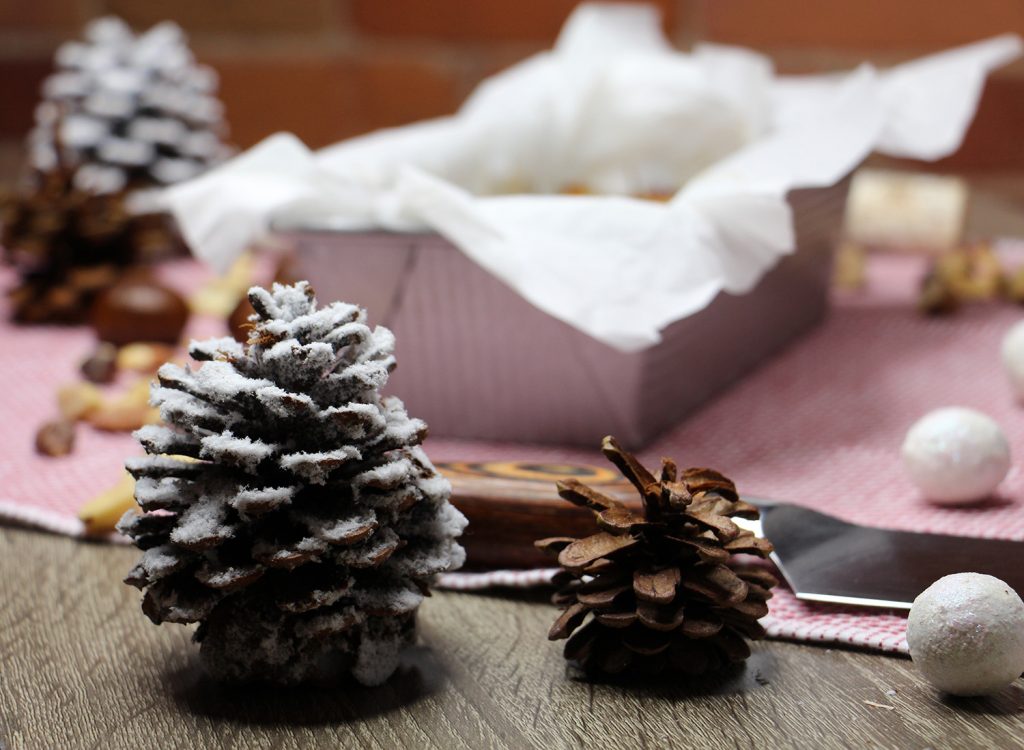 The first thing you’re going to want to decide as part of your pescetarian Christmas is, what’s going to be the star of the show?

For us it’s going to be a nut roast. I’m a HUGE fan of the nut roast and it’s nice and simple to create. Also, the roasted nut aromas that fill your kitchen will get everyone salivating.

Unlike with a meat-orientated Christmas dinner, there’s no overnight preparations that need to be done – you’ll just want to make sure you stock up on the right ingredients beforehand and then you’ll be good to go on Christmas morning. 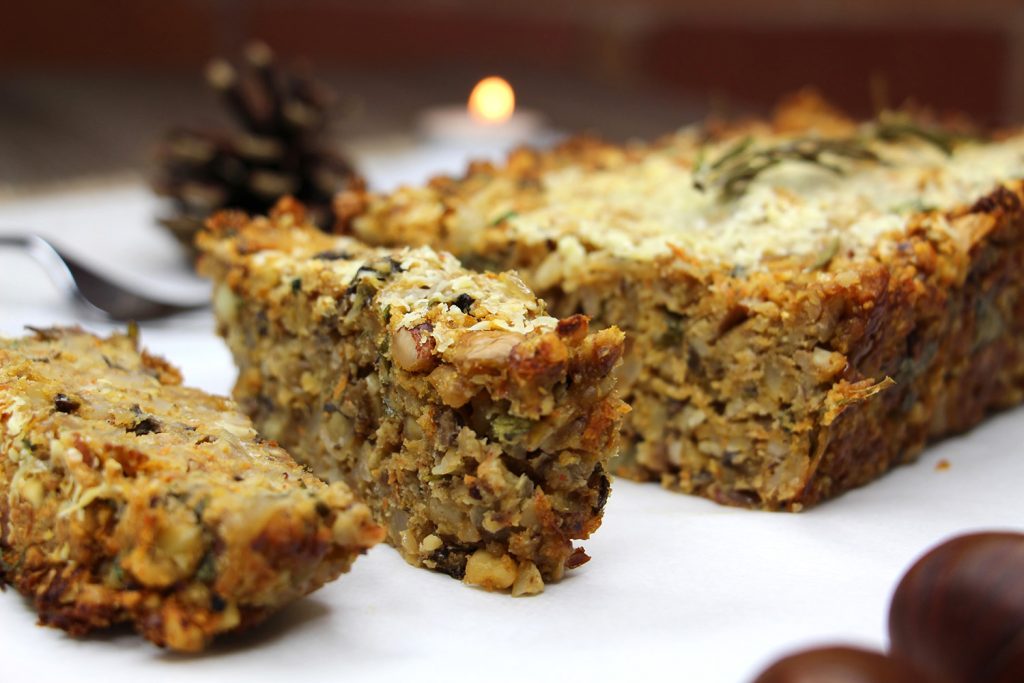 The dinner wouldn’t be the same without an array of seasonal roast vegetables, including my personal favourite – brussel sprouts.

Brussel sprouts often get a bad rep purely because you usually either love or hate them. Many families are divided over this little vegetable – our family included! Laura doesn’t like brussel sprouts and she would gag just at the smell of them; that’s until I cooked her up my roast brussel sprout and chestnut recipe. 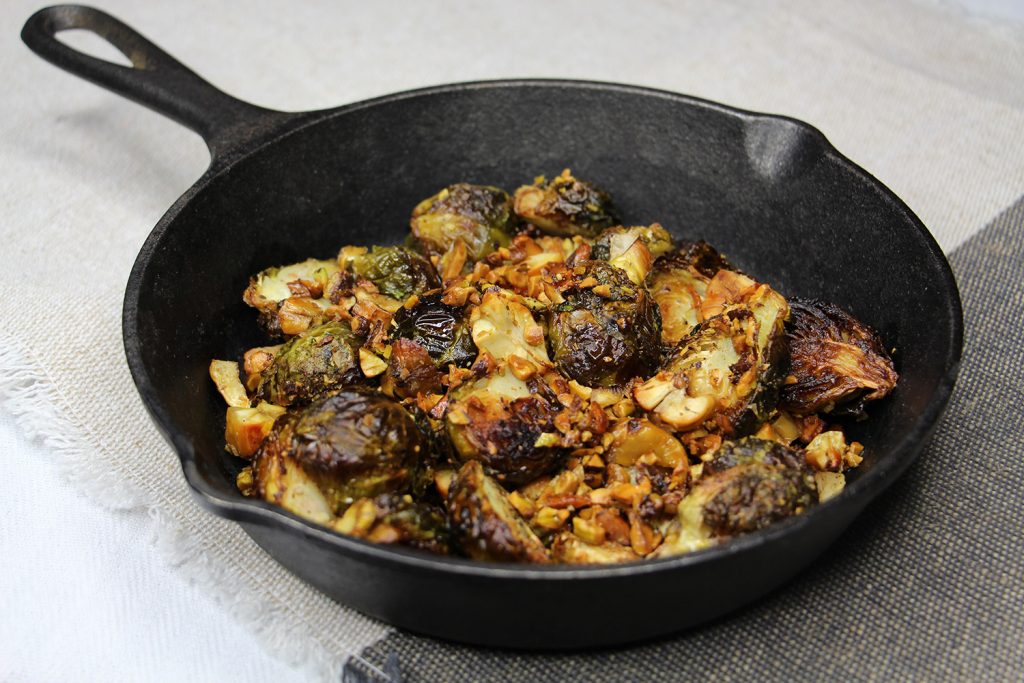 I’ve always preferred to roast brussel sprouts instead of boiling or steaming them. It adds a smokiness to their flavour, and when you roast them in with chestnuts and pistachios they take on a whole new flavour. Trust me, just try them.

Alongside this we’ll be roasting some fluffy white potatoes, carrots and parsnips, which I’ll inevitable eat too many of! 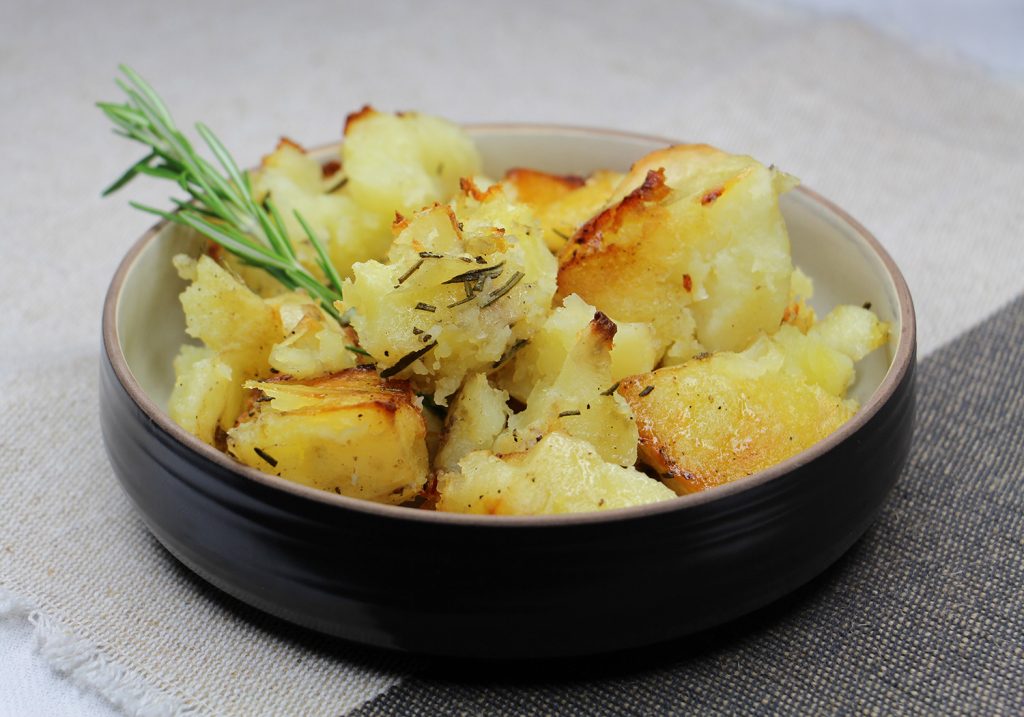 Last, but not least is Laura’s infamous sage, onion and nut stuffing, all served up with lashings of onion gravy. 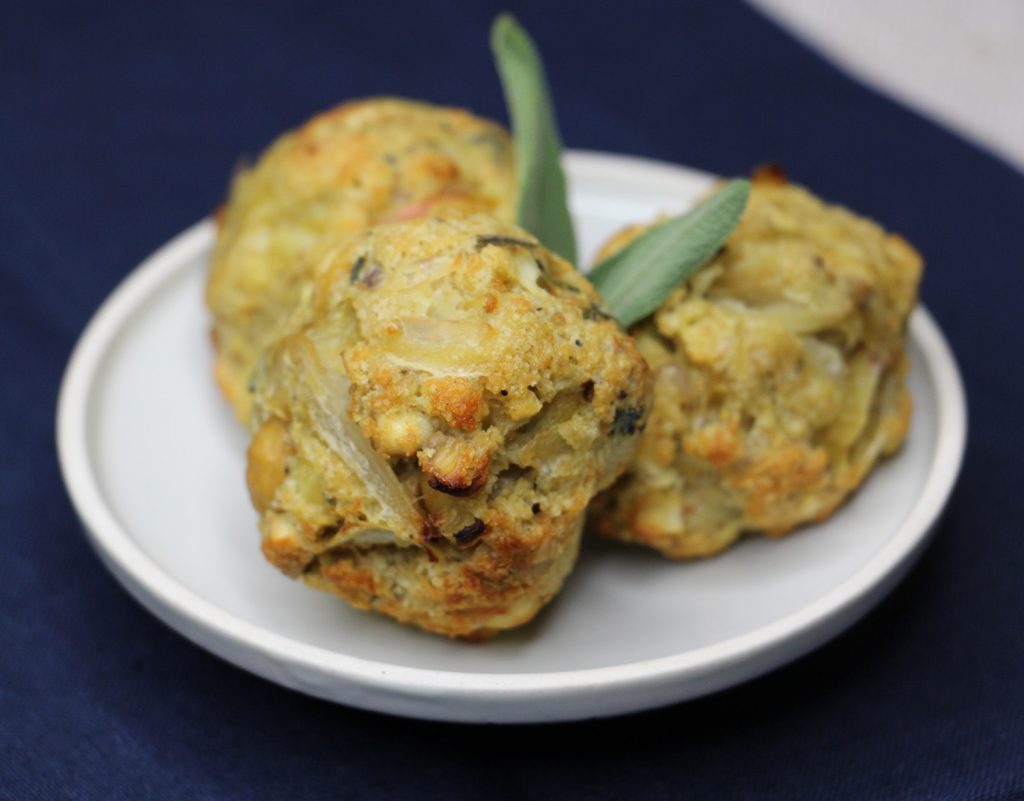 Let’s get into how you can actually go about making all of this. First of all, here’s the ingredients list that you’ll need to make sure you have ahead of time.

The following ingredients will serve a total of 6 people.

Timing the cooking of each individual element of the Christmas dinner is essential to it being a success. Most people assume that it’s the actual cooking that’s the tough part, when in reality the thing that often spoils to meal is the fact that there’s been a timing problem and you have half the dinner stone cold and the other half piping hot.

Before I go into the details of the recipe, I’m going to list out the timings so that you can plan around this. If there’s one thing you want to get right it’s this! I’ve planned the timings around eating the dinner at 3pm, but you can adjust to suit you: 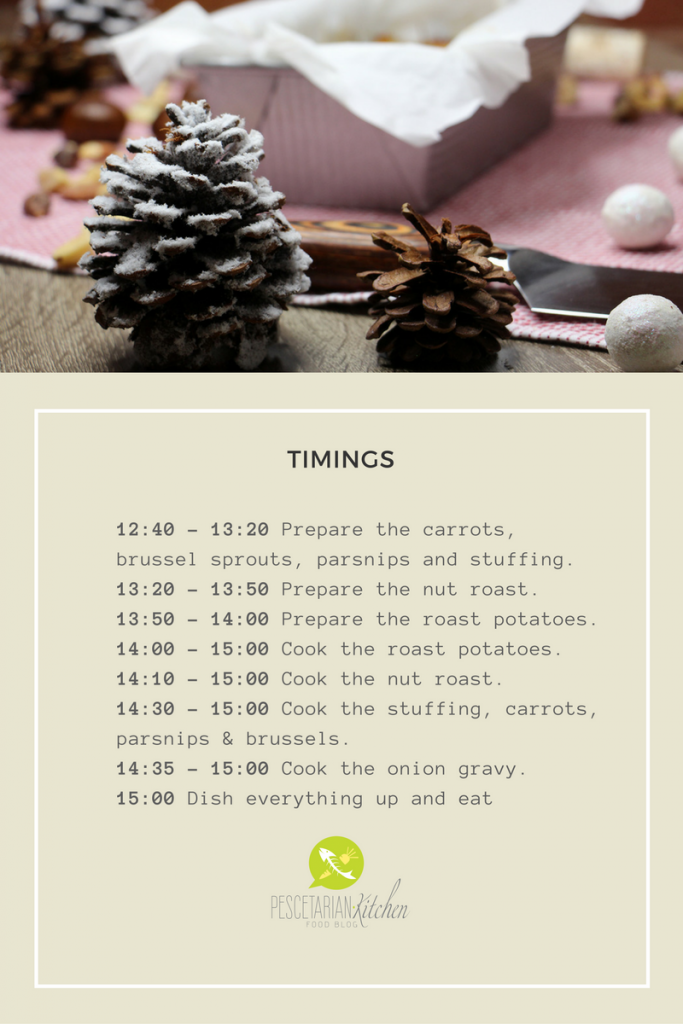 Now to the fun part – the cooking! Make sure you keep your timings handy as you’ll want to use them as a guide along all of this.

Dish Everything Up and Enjoy!

Timing is key here, so follow the timings that I laid out above and try to stick as close to them as possible. If all else fails, you can always warm things back up in the oven, so don’t worry.

We hope you have a lovely Christmas and a great meal 🙂

Hi and welcome to Pescetarian Kitchen. My name is Laura and this is where I share the very best recipes that I’ve made, photographed and (my favourite part) eaten! Read more.
END_OF_DOCUMENT_TOKEN_TO_BE_REPLACED